We Pay Cash For Cars In San Diego, California

Give us a call at

To discover the advantages of having us do the deal for you without any hassles.

If you live in San Diego, California or anywhere around the county and you want to sell a pre-loved car - you've landed in the right spot. Cash for Cars can help you eliminate the tiresome private car selling process. We pay cash for cars to save you the time and effort of doing the sale yourself.

We've built our business by offering superior customer service and a failsafe way to sell a car:

You'll be dealing with a company that recycles as many old cars as possible to limit damage to the environment. If the car is junk we use the parts and pay cash for junk cars to keep other vehicles on the road. Otherwise, we recondition the vehicle, give it a tune-up and do mechanical inspections on it so we can resell it. 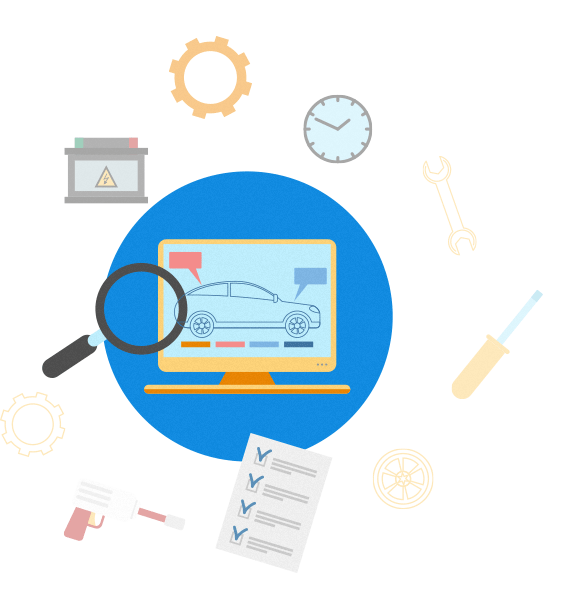 If you live outside San Diego, we can handle your car selling requirements

Our central location in San Diego services all these areas:

Cardiff By The Sea, California

Wherever you live in San Diego County, we'll make selling your car a breeze! 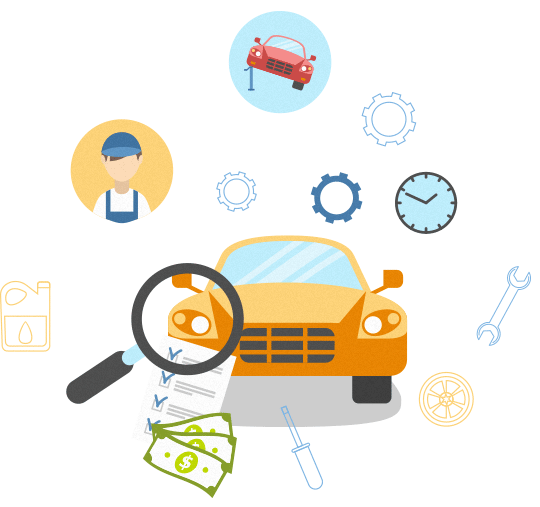 The types of cars we pay cash for

We pay cash for all types of cars - operating or not. We want to buy damaged cars, not running cars, nice cars, old cars, classic cars, superseded fleet cars and deceased estate cars. The only type of car we can't buy is one that has been fire-damaged. So, what happens when you upgrade one of your cars or have no further use for the old one? It can become a disadvantage to your lifestyle. Converting a disused car to cash makes sense. Pass it on because that car you have no further use for could be somebody else's dream vehicle. Even if your car is a wreck, we'll move it from your yard to ours ' and pay you cash up-front.

Before you attempt to sell your car privately, consider letting us sell it for you. You'll save yourself a lot of stress.

If for some reason we are unable to buy your vehicle from you, for instance if you are located in another part of the country you may want to contact a nationwide company. One company that is nationwide is called SellMax, and on their website they say they can pay you cash for cars. If you find yourself in that situation hopefully that will be useful and they do have a location in San Diego here.

Questions we are often asked & explanations you will want to know

We hope the answers to these frequently asked questions will help you to understand our car acquisition process.

If you have any other questions, complete the form in the Contact Us page of our website. Well get back to you with the answer by email. Alternatively, call us on (619) 478-0404 and one of our staff will chat with you about any issues that need clarification.

Doing a deal with Cash for Cars

When you sell your car to us, the transaction is quick and hassle free. We take care of all the pre-sale work, so selling your car is a relaxed experience.Our superior customer service ensures a positive outcome for you. We engender confidence because of our experience and personalized service. So, what are you waiting for? Do a deal with Cash for Cars and you'll never regret it! What are you waiting for? Get your free quote now.